Parents, have you ever had someone tell you to cherish every moment with your kids because time goes by so fast? Well if you have little ones, you know that there is a reason why so many people say that! I’ve come to learn just how true that statement is these past two years with our daughter Blakely.

Even though the first few months after having her are a complete blur, it still feels like yesterday that I was holding my 5lb 1oz newborn baby in my arms at the hospital. Or when she first starting forming words and said “dada” all day long. Or how she would so innocently look at me as I was rocking her to sleep like I was her whole entire world.

I would say I miss it, but I have loved every stage she has been in. Of course, there are challenges in each (like currently temper tantrums, throwing all her food on the floor & extreme “I can do it myself” energy!). But there is so much joy in every season if I remember to look around and turn to gratitude.

My favorite things about this two year old age is how much she is talking and communicating! She is so curious and always asking questions. She loves to talk about any and everything and has been complimented on her manners because she will say “bless you!” whenever someone sneezes haha. Her mind is so imaginative and she currently loves playing with Little People. She’ll line them all up in a row on the floor, and then move them one by one to line them up on the coffee table, and then repeat the process to a nearby chair. It’s so fun watching her mind work.

I write this recap down memory lane because yesterday Blakely turned TWO years old! I still can’t believe that she is a two year old now. Like I said in the beginning, I’ve been told too many times to cherish every moment, so I really try to in each and every season.

Everyone says your child’s first birthday party is more for the parents than for the child, and I’d have to say the same for the second (and by parents I mostly mean for the mom haha).

I had trouble deciding where I wanted to throw her second birthday. Since we live in a small apartment, I knew I wanted to have it at another location, but didn’t want to pay an arm and a leg to rent somewhere. Especially since there was majority adults (family & close local friends) and only 4 kids invited.

I eventually decided on Chastain Park in Atlanta, GA. Out of all the parks I looked at, this one was great because not only is it a nice, clean park, but you didn’t have to pay to rent out the pavilion area.

The theme of the party was “Blakely is TWO sweet.” It was the perfect theme for a two year old girl birthday because we just decorated with lots of pink & sweet treats. There were such cute bundles on Amazon for this theme if you wanted to go even more all out, but since we were just having family and a few close friends we kept it pretty lowkey with the decorations (which made for an easy set up and take down!).

Plus, since it was held at a park it was already naturally decorated with nature & all the fallen autumn leaves!

Some must-have items for a two year old’s birthday party at the park include:

Like I mentioned earlier, the pavilion by the playground at Chastain Park is free to use, but that also means that it is first come first serve. Unfortunately, when we arrived to set up for our party it was already being used for a birthday. I immediately went into panic mode!!

But as we kept driving past the playground we found another pavilion area that was larger and just a little farther away. It ended up being perfect for our party and we liked how private it was. That was a good reminder to have low expectations & a go with the flow attitude!

The party started at 3pm and we sang happy birthday shortly after everyone arrived so we could all dig into all the sweet treats and take the kids to the playground area for a bit. We lit two candles and Blakely successfully blew out one on her own, but needed a little help from me with the second. She had the biggest smile on her face when we were all singing happy birthday to her and actually kept wanting to sing it the whole rest of the day!!

About half of the crowd took the kids to the park while the other half stayed at the pavilion and socialized. The party lasted for a little over an hour since we had some big Georgia football fans in our family and the SEC championship started at 4pm!

It was so much fun and the perfect hour of celebration for Blakely. Even though I was stressed about not getting the pavilion I had originally planned for, it ended up being the best location for a birthday party for Blakely. Another good reminder that it’s not about where you are to celebrate, but about who you are with.

So thankful for all of the family and local ATL friends that traveled in and came to celebrate our sweet two year old! And thank you to you guys for all the birthday wishes for Blakely! Here’s to another wonderful year with our girl! <3 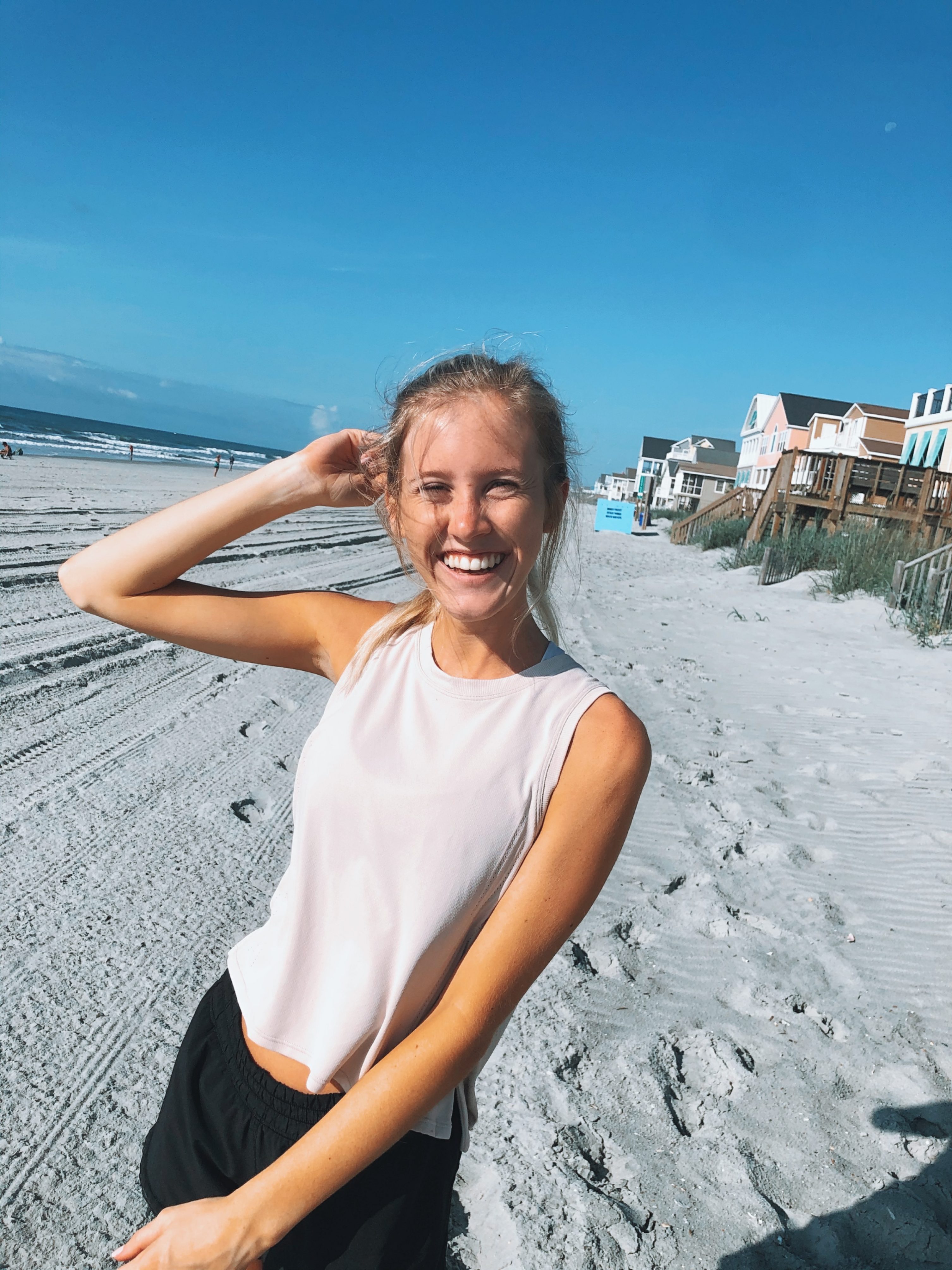 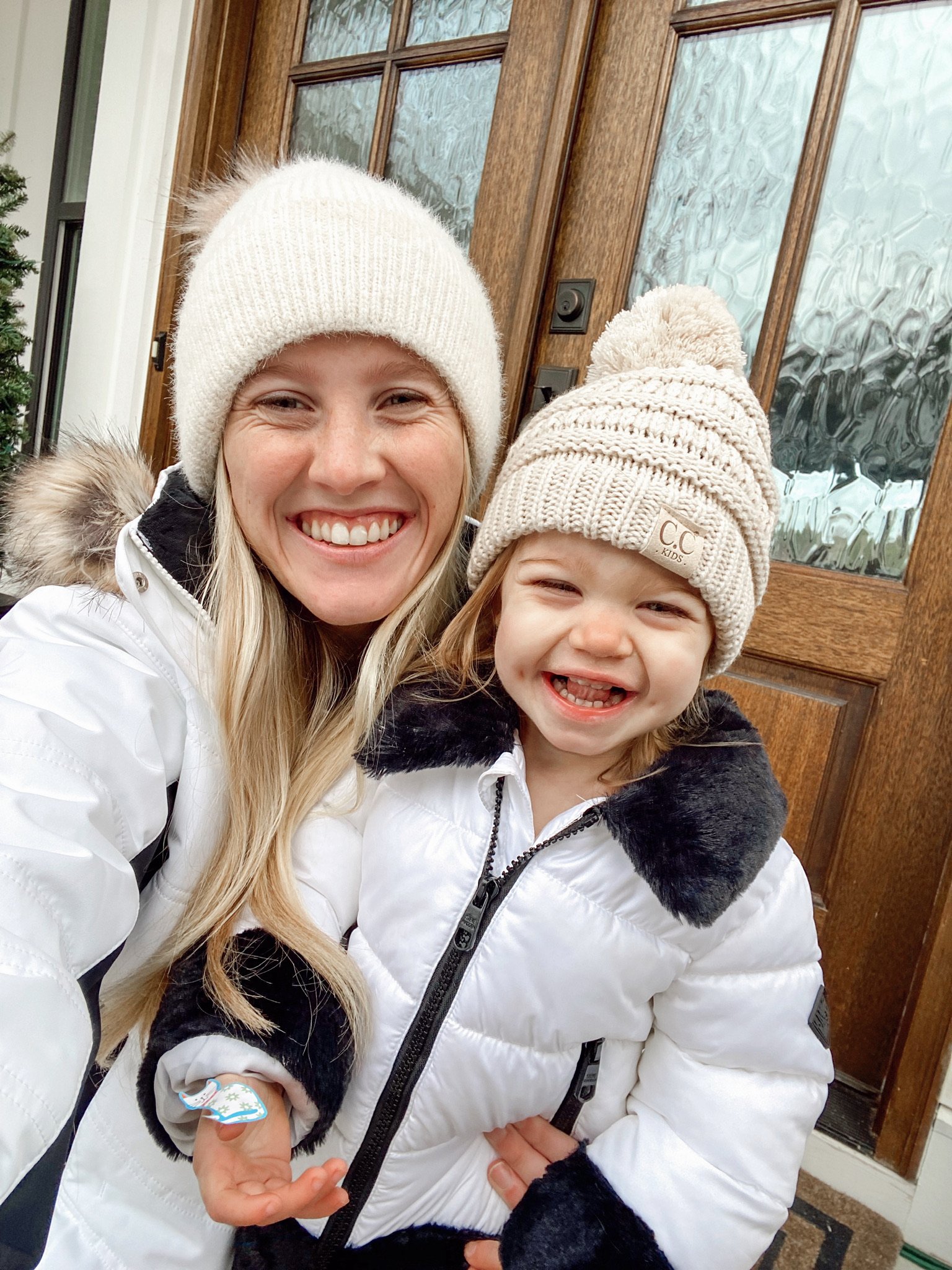 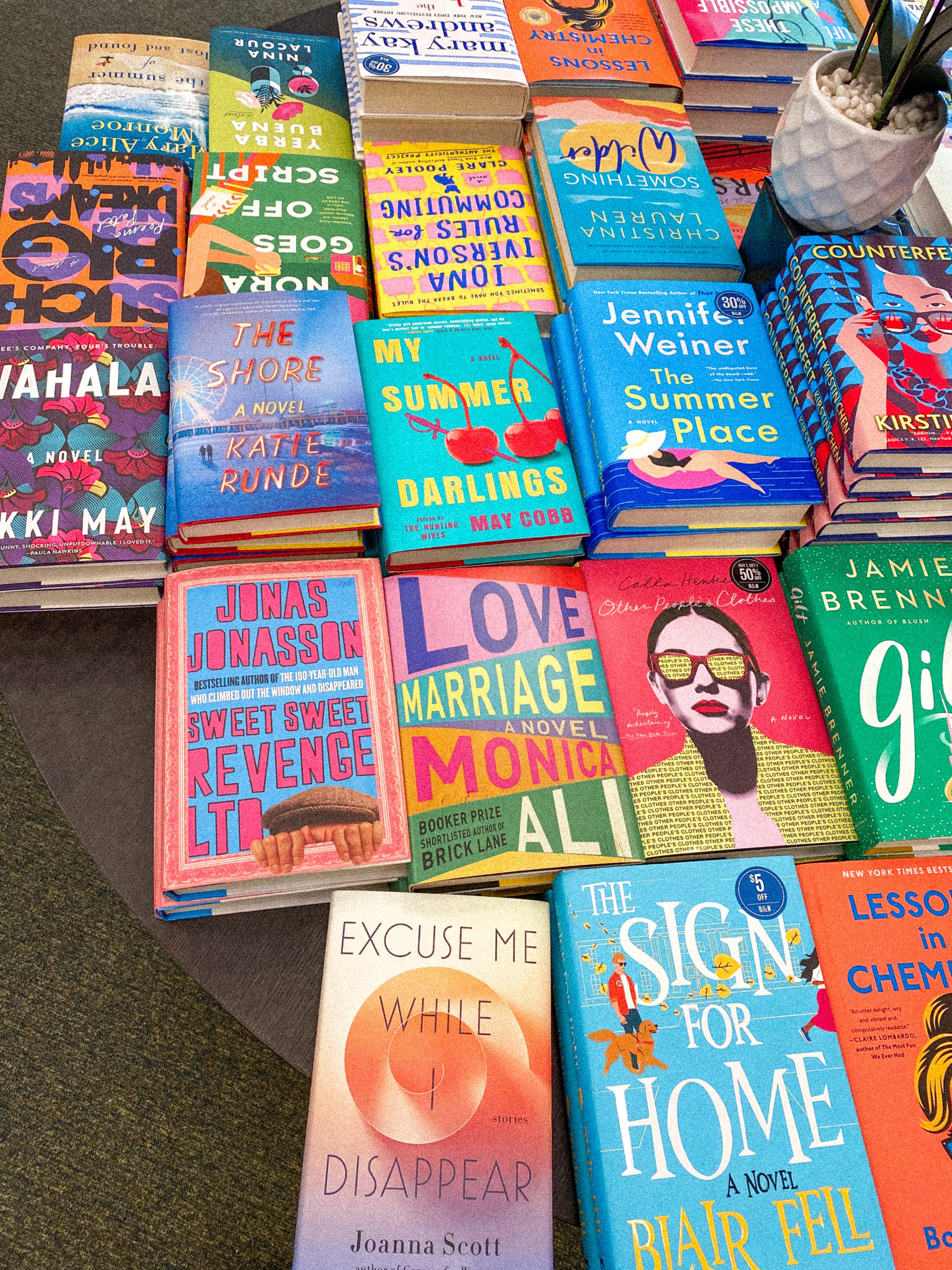 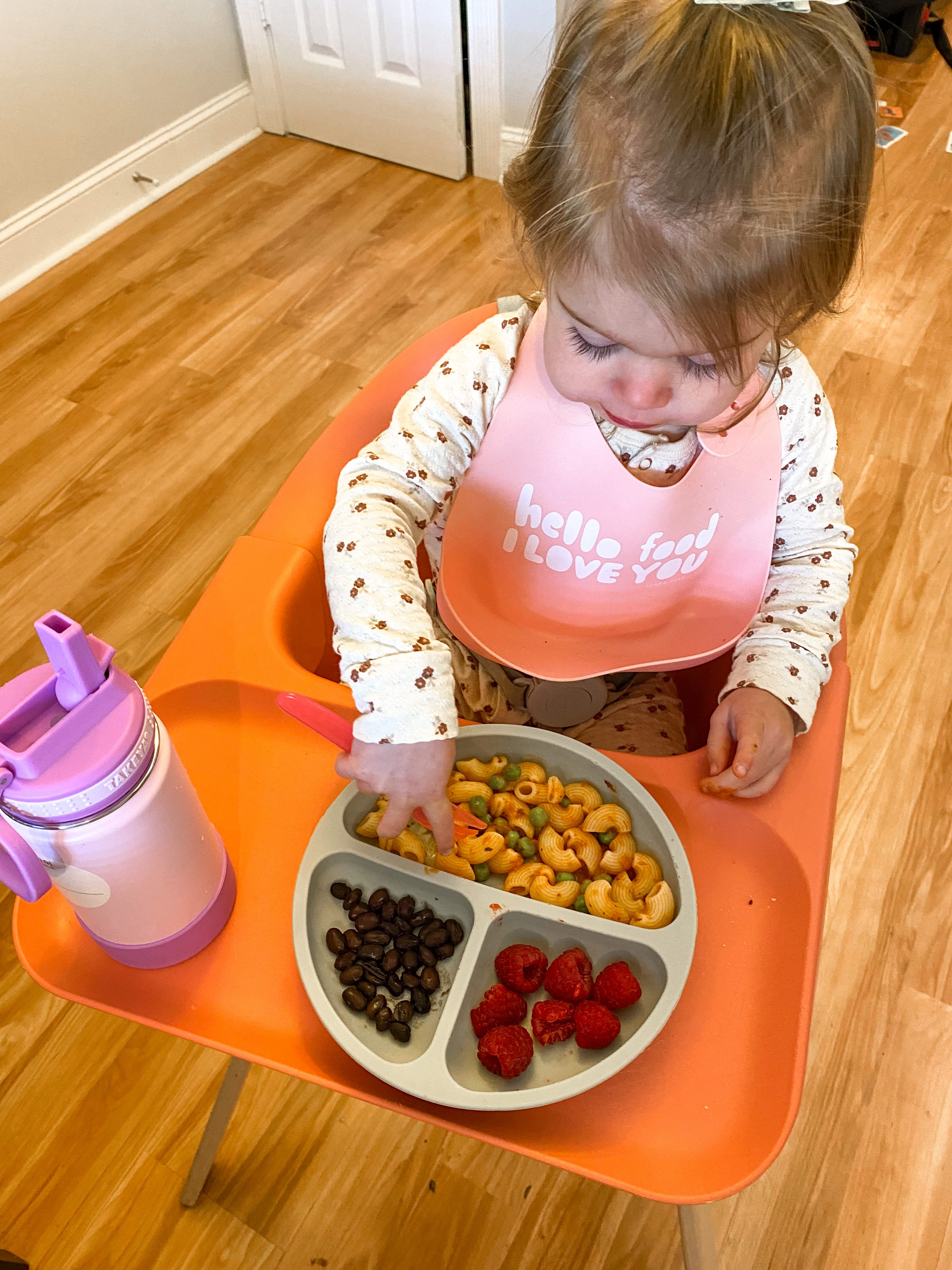