Hey guys! I hope you all had a wonderful weekend and are getting back into the swing of things this week!! We are a little thrown off in my house due to the time change from Nashville + the time change from fall back. Slowly but surely adjusting, but let’s just say extra coffee has been needed the last three days!

This past weekend was my first time visiting Nashville, Tennessee- a city I have loved even having never stepped foot in it.

The reason for the trip was the USC vs Vanderbilt game Saturday evening, but obviously it is a fun city to want to visit anyways. Casey and I made the 4 hour drive Friday afternoon (that ended up taking 6 hours due to traffic!), and made it to Nashville around 5pm.

We all stayed at an AMAZING airbnb (this isn’t the exact one, but it is a part of these cute townhouses!) close to Vanderbilt University, and also only a 10 minute Uber to the bars. A bunch of family members from Casey’s side all stayed in the same house with us which made it so much fun!

Let’s get into the details of the trip!

NIGHT ONE IN NASHVILLE

When we arrived around 5pm we visited with family and soon after got ready for dinner. With make-up done, hair curled, and outfits on (+ cowgirl boots, of course!), we headed to our dinner destination. Casey’s aunt and uncle who live here in ATL are from Nashville, so they took us to a cool local spot!!

The restaurant was called Pinewood Social and was a bit of a hidden gem! It was located right on the Cumberland river in what looked like a warehouse- a very cool vibe & lively atmosphere!

When we arrived, we ordered cocktails from the bar as we waited to be seated. I ordered my usual – a skinny margarita. The bartender said that’s the only way they make their margs and I knew right then I was going to love this place lol! Honestly one of the best margaritas I’ve ever had!

Food wise, we started with the brussel sprouts and Parmesan tots for an appetizer- I can’t say enough good things about both of those!! For an entree, I ended up ordered the grilled chicken sandwich. Equally delicious!

We then headed on foot to experience the hype of Broadway. It was about a 10-15ish minute walk which wasn’t bad, especially with a group of about 12 of us!

I will never forget when I turned the corner and saw all the neon signs, rows and rows of bars, people walking everywhere around us, & heard the sweet sound of music city. It was such a moment.

The lines were pretty long at this point, but we headed to Honky Tonk Central and got right in. We went up to the third story to take in the views and grab some drinks. I’m sure any bar on Broadway you go into will be a fun time, but I highly recommend heading to the top story of one to see the views!

We definitely went big night one, but hey, when in Nashville!!

Saturday morning we all slept in and woke up (very) slow. We didn’t have any plans until lunchtime, so we all just lounged until it was time to get ready.

Casey’s parents stayed back in Georgia Friday night and offered to watch Blakely, so they all came up late Saturday morning and met us for the game-day fun.

For lunch we went to another recommendation by Casey’s aunt and uncle that lived in Nashville. It was called Martins Bar-B-Que Joint and it was so delicious! I failed my duties as a blogger and didn’t snap any photos, but I can attest that it was a great atmosphere for lunch & that everyone loved the food! Even me, who is not a huge BBQ gal!

We then all went back to the airbnb for a few hours and watched the Georgia vs Tennessee game. Casey’s mom is a huge Georgia fan, so it was really fun watching the game with her (especially because of the big win!).

Around 6pm the babysitter got there to watch Blakely for the evening and we all headed to the Vanderbilt stadium to watch the USC vs Vanderbilt game. I was shocked at how small the stadium was compared to other SEC schools! It felt so intimate being so close to the players which was cool!

We ate dinner at the stadium (which was not the best but you gotta do what you gotta do) that consisted of pork nachos, chicken fingers, and lots of french fries! We stayed until half time and then headed back out to Broadway for night two!

This time, we tried out a bar called Robert’s, but then ended up at the third story of a bar called Tootsie’s. As soon as we walked up to the third story, the band was playing Morgan Wallen and then Luke Combs (my two favorite artists!!!). I was so happy to hear really good live country music that night since the music they were playing the night before was more rock.

We ended up staying at Tootsie’s the whole night (well, until 11:30 when we went home haha). At one point, a few of the gals really wanted to dance so we somehow got up to the front behind the band (see pics below)!!! It was so much fun!

This weekend was such a whirlwind, and Nashville is just as incredible as I imagined! I am already planning my next trip to go back and explore more of the beautiful, lively city. Two nights was just not enough time!! <3

Leave all your Nashville recs below please for my next visit! 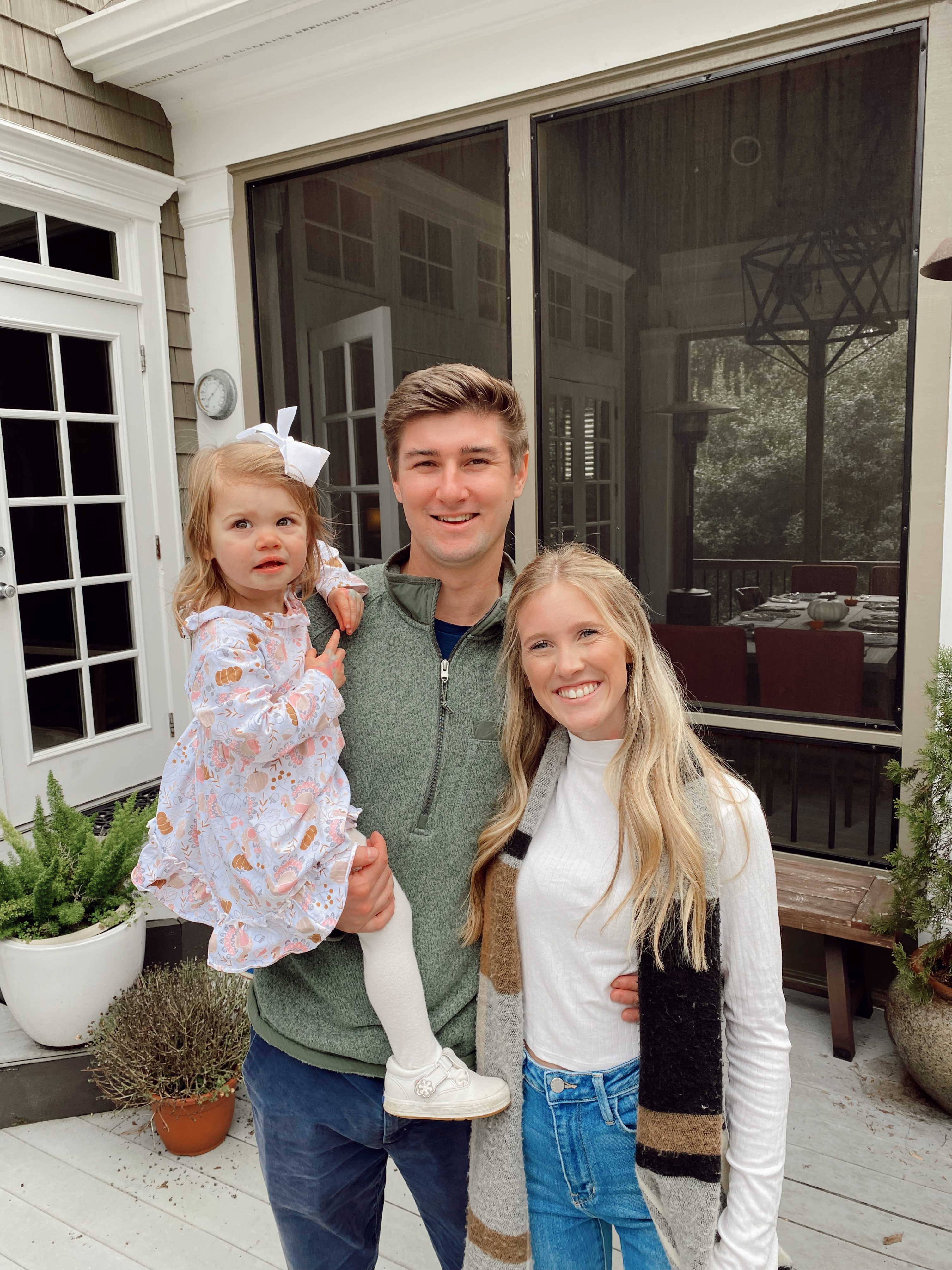 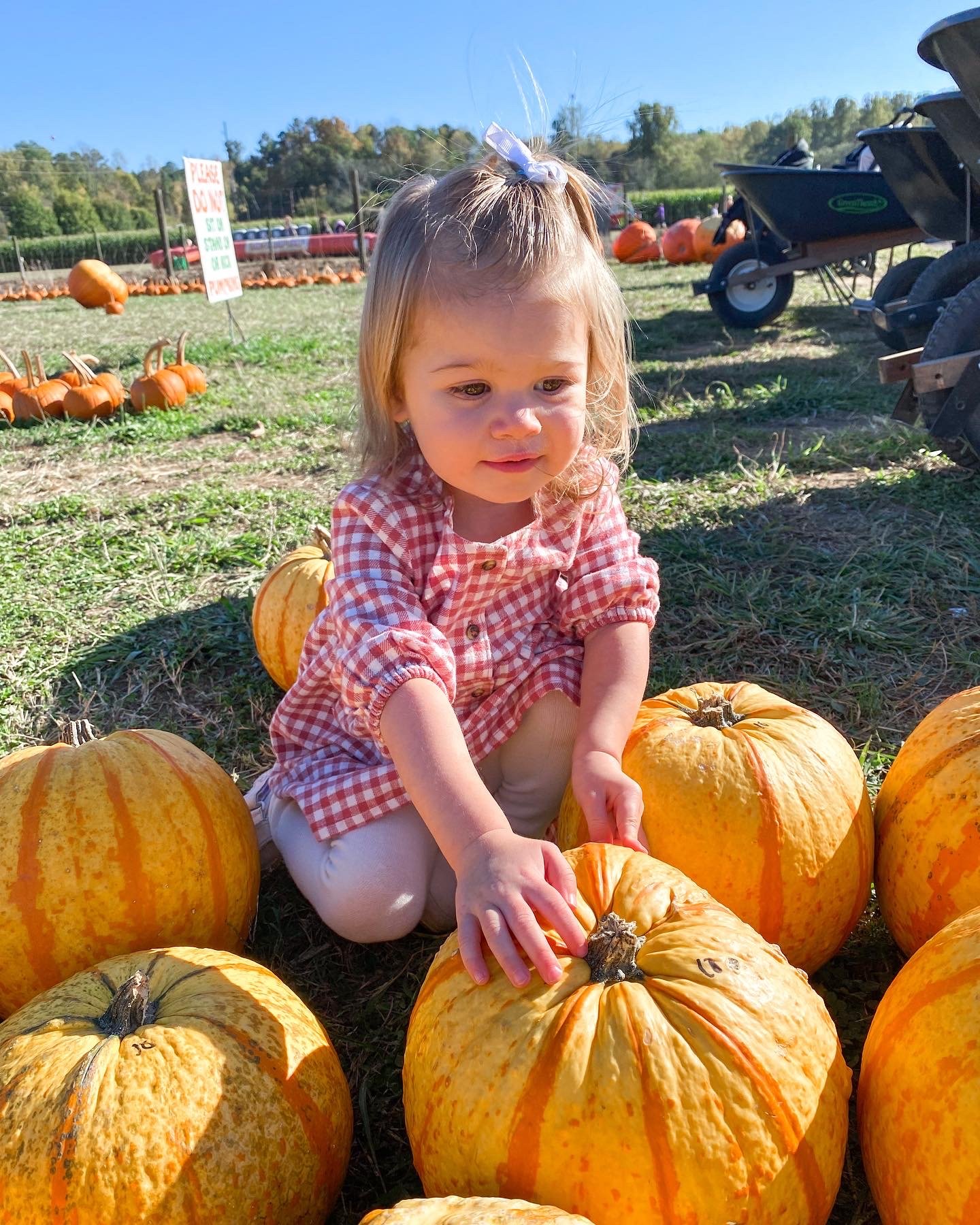 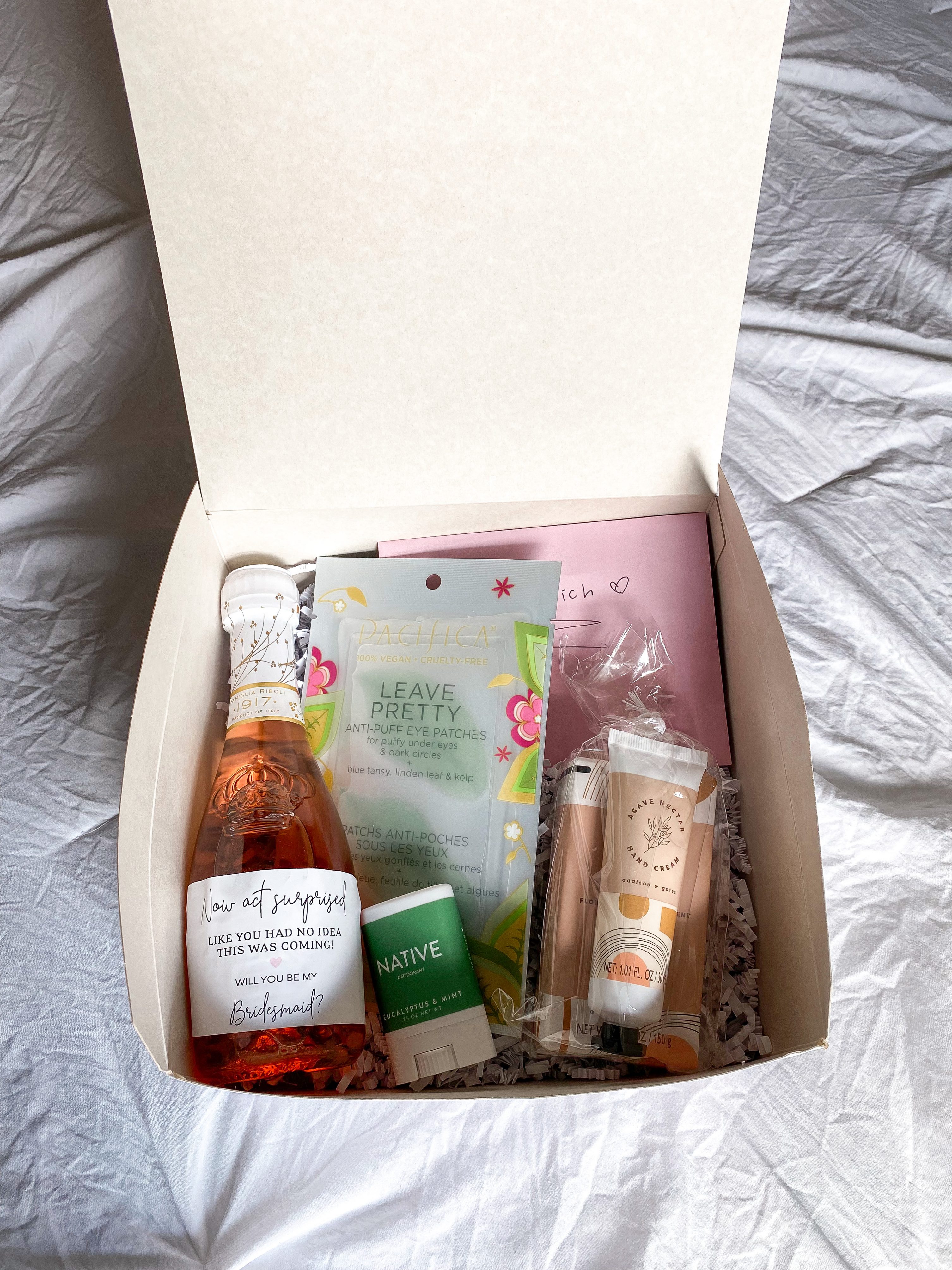 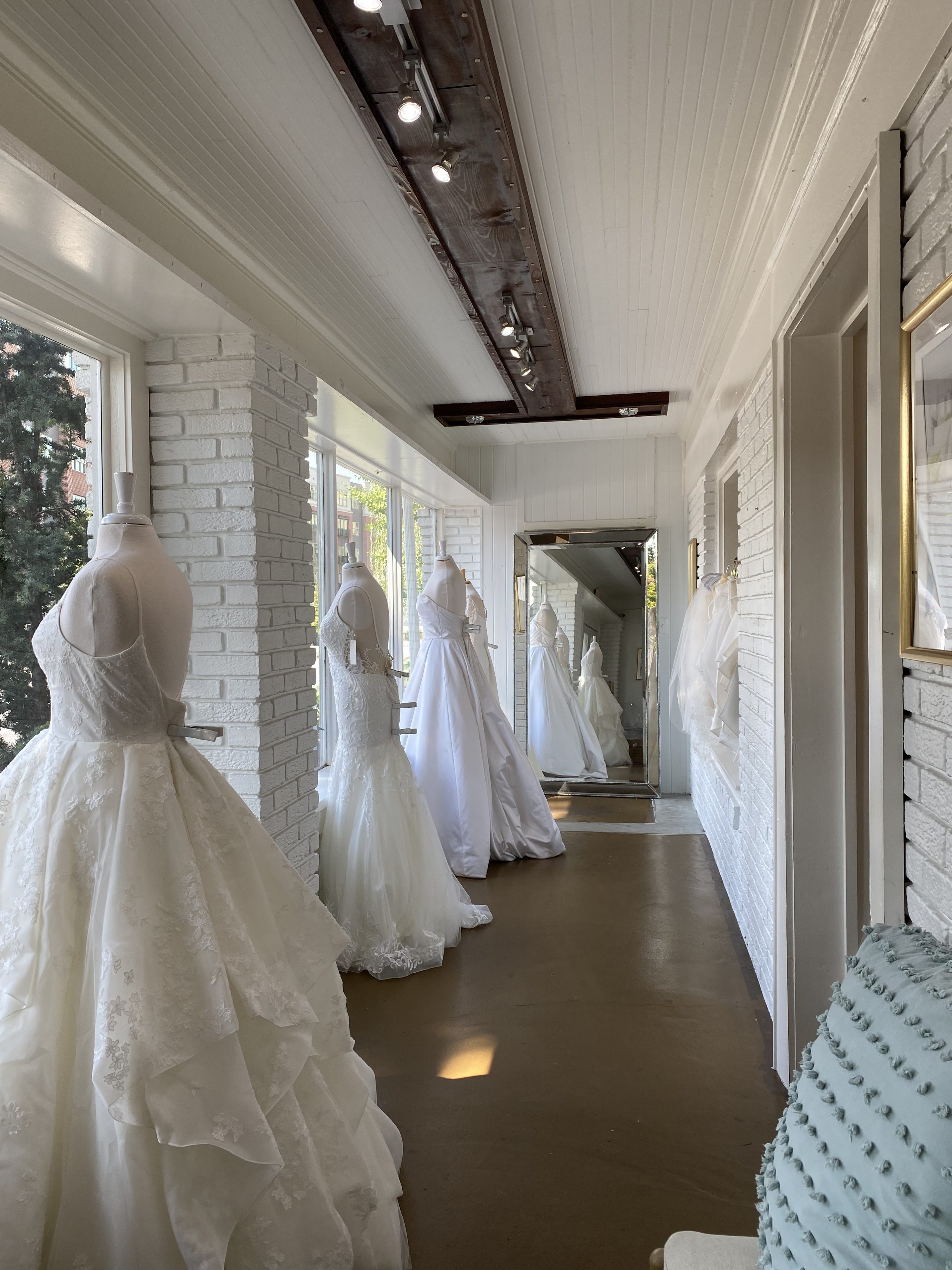